Athi Water Works Development Agency (AWWDA) became operational in 2004 and has made great strides in improving water and sanitation services in its area of jurisdiction that includes Nairobi City, Kiambu and Murang’a Counties with a combined population of 6.8 million. AWWDA has also been implementing projects outside its area of jurisdiction as directed by Ministry of Water & Sanitation and Irrigation.

AWWDA has developed master plans for water and Sewerage infrastructure up to the year 2035 and 2040 respectively.

Below are projects undertaken by AWWDA since the year 2004. In addition, gaps have been identified that require further investments in order to enhance access and quality of both water and sewerage services.

The identified investments have been split into medium and long – term. The medium – term requirements is intended to increase access to water from the current 80% to 100% by 2030, while sewer will increase from 47% to 80% by 2030 within AWWDA area of jurisdiction.

The cumulative funds required for the identified gaps are 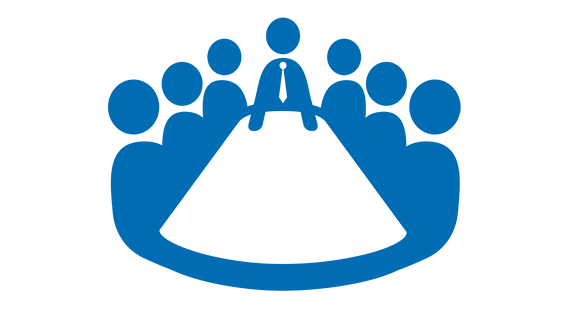 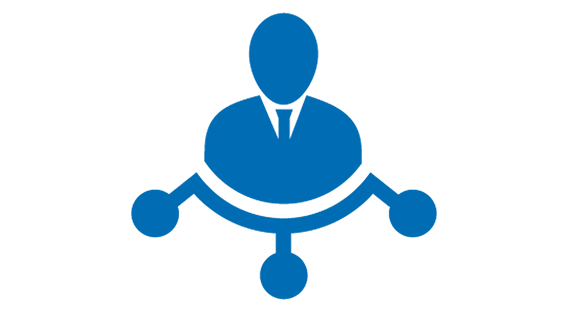 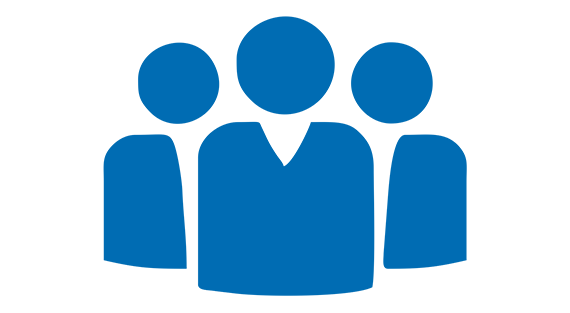 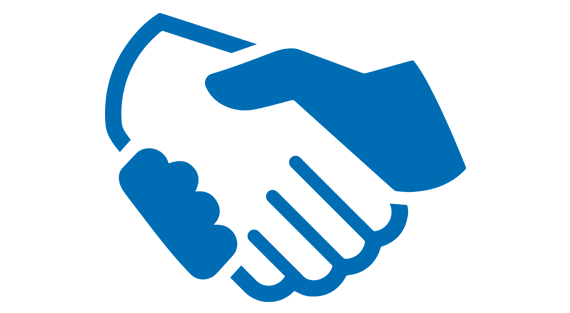